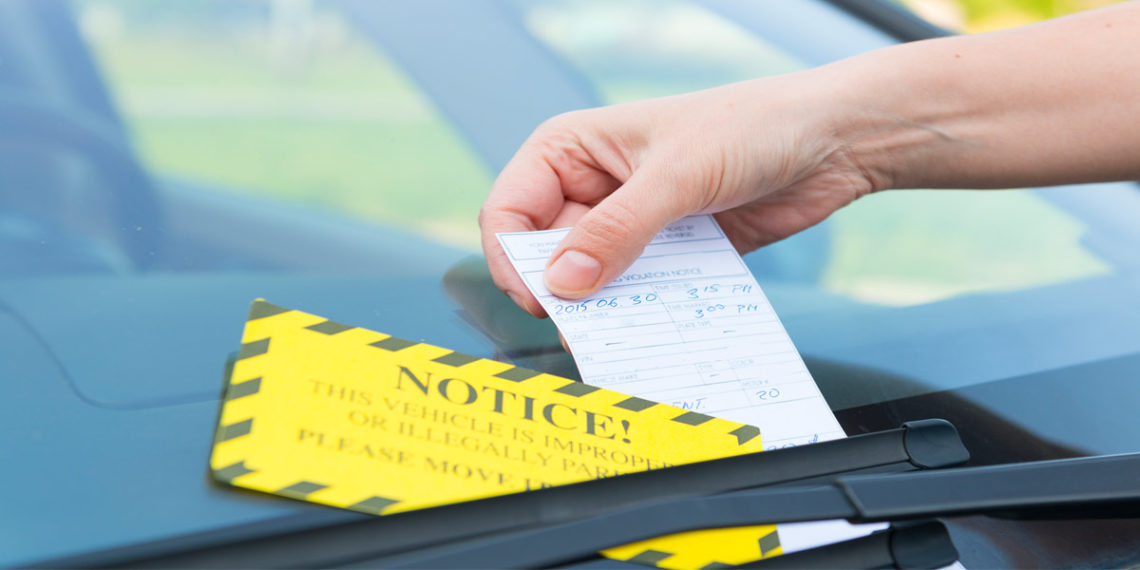 The car isn’t an old invention as inventions go, but in the hundred and thirty-three years that the car has been around has led to some rather interesting laws regarding road safety. You have to wonder, just what sort of circumstances led up to the creation of some of the wackiest traffic laws in the United States. Sometimes the scenario is easy to imagine, while other laws are real head-scratchers.

We’ll start with an old favorite:

In Massachusetts, it’s illegal to drive with a gorilla in your back seat.

Weird and oddly specific, or maybe it’s weird because it suddenly takes a turn for the oddly specific. Let’s just forget about the fact that it’s totally legal if your gorilla is riding shotgun. This ‘law’ is more of a popular urban legend. The actual law in question reads something like this:

No person shall transport an animal in the back of a motor vehicle in a space intended for a load on the vehicle on a public way unless such space is enclosed,  the animal is cross tethered to the vehicle, the animal is protected by a secured container or cage or the animal is otherwise protected in a manner which will prevent the animal from being thrown or from falling or jumping from the vehicle.

So technically, yes, it would be illegal to drive with your gorilla in the back seat of your car. But there’d probably be a few more illegal things going on that didn’t have to do with seat placement as well. Besides, even if it were true, why would it be any better for the gorilla to be in the front seat? I mean, is it any safer having your pet silverback getting handsy with the steering wheel?

Sticking with the Northeast, let’s poke fun at a Massachusetts neighbor, Connecticut.

In Connecticut, it is illegal to shoot whales from your car.

Similar to the previous law, this is a law that has its roots grounded in common sense. In fact, It is illegal to hunt from a moving vehicle in Connecticut, period. It doesn’t matter what your hunting or what sort of vehicle you’re driving at the time. This includes boats and ATV’s, both of which are used by hunters. Simply put, it’s dangerous, which is why the law was passed in the first place. But don’t let the common-sense fool you, there really is a specific law which prohibits the shooting of whales from your car. Exactly what were the circumstances where this became law? Was some loony hunter driving along the beach taking pot shots at humpbacks? Was amphibious car hunting a thing? We’re probably never going to know the exact answer, and honestly, maybe that’s for the better.

In Minnesota, it is illegal to cross state lines with a duck on your head.

The law states specifically, “A person may not cross state lines with a duck atop his head.” But why though? I mean, does this ever happen? Did this ever happen? Why was it so bad? The list of questions can go on for a while. This law is obviously a throw-back from the olden times of our country, even still, it raises far too many questions when you try to put any amount of logic into play to explain its existence. Unlike our other two laws that seem to be grounded in some simple reasoning, this one just seems to leave people stumped. But Minnesota isn’t the only state with a bubbling hatred for poultry hats.

“Citizens may not enter Wisconsin with a chicken on their head.”

…Didn’t make it any better for you, did it?

Now obviously these laws don’t specifically target drivers, but they certainly do extend to drivers going in and out of the state. So if you’re ever heading into Minnesota or Wisconsin, be careful not to run a fowl of the local laws (Yes, this pun was made and you’ve already read it. You can’t get that time back.)

These were a few standout traffic laws but there are plenty more weird laws out there if you’re willing to look around. You’re sure to find something for everyone in the annals of America’s weird legal history

Check out: 5 Things to Pack When Traveling with your Dog