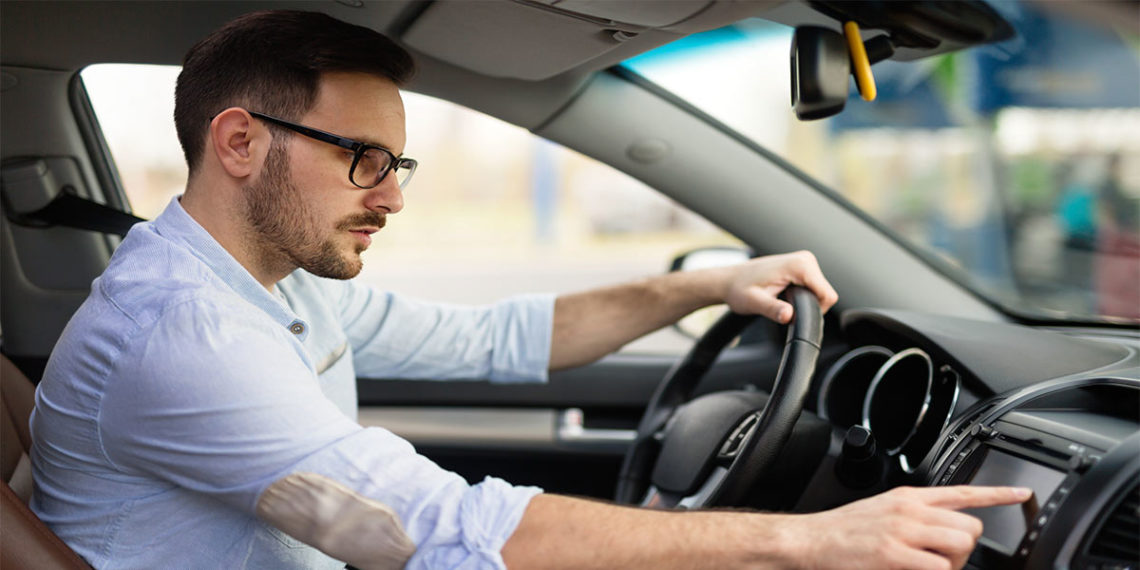 Remember back when having your stereo controls on your steering wheel was considered high-tech and heads up display technology was only available in luxury cars and we were all impressed by its futuristic style and safety features? Oh, how far the automotive industry has come. From being impressed with elevated touch screen displays and buttons on our steering wheels to designing and testing fully autonomous vehicles, what’s next? Here’s what the auto industry is expected to deliver over the next few years.

That’s right, along with 360-degree cameras and blind-spot, large animal, and pedestrian detection systems, some car makers, like BMW and Mercedes, are bringing night vision technology to the scene. These high-end systems will detect infrared light or amplify available light to help you see a person who wanders into your intended path but is out of range of your headlights.

Ever gone to merge into a middle lane only to realize at the last minute that the car two lanes over was trying to merge into the same lane? New technology that allows vehicles to communicate with nearby vehicles via wifi could prevent these narrow misses by alerting drivers ahead of time that another driver might be merging into their lane, slowing too quickly, or following too closely.

Yep, you read that correctly. How many collisions could be avoided if a driver reacted just that much faster? Well, Nissan has the same concern, and they think that brain-wave technology could prevent car crashes by detecting whether a driver is about to swerve, brake, or floor it in order to avoid a collision. By detecting a driver’s intent, Nissan’s proposed brain-to-vehicle technology would speed up the process by just a hair (we’re talking milliseconds), but even that narrow frame of time could be enough to prevent dangerous, devastating driving incidents. So far, the most obvious hiccup in this is plan is that drivers will have to wear a full set of electrodes on their heads in order for this technology to work, which doesn’t sound like the most comfortable driving situation.

These features aren’t yet available to consumers, but you can still get some pretty nifty features in a new car: 4 Cool Features You’ll Want in Your New Car.