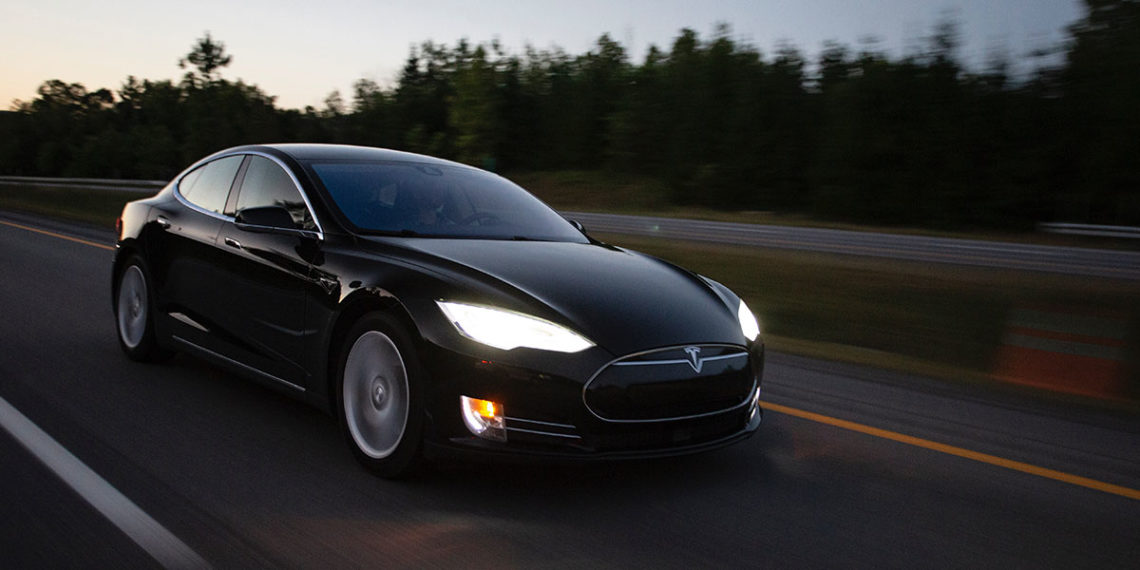 Think about it… have you ever seen an advertisement for a Tesla vehicle? Have you ever seen a celebrity in a commercial or a beloved rock song licensed for a single ad? Whether you’ve picked up on this reality or not, the eco-friendly luxury startup has kept advertising costs low (if not non-existent). Here’s why Tesla doesn’t advertise.

Elon Musk is practically a celebrity

Even if you wouldn’t recognize him on TV, you’ve probably heard of his name. Musk is synonymous not only with Tesla, but with SpaceEx, the private aerospace company he founded in 2002 with the goal of establishing space transportation and even colonizing Mars. Musk is also involved with companies such as Neurolink (neurotechnology) and was one of the founders of PayPal. He has spent his career establishing himself with some of the most promising names in tech, essentially creating the persona of a sci-fi novel entrepreneur. Even his name seems intriguing.

But this is one of the primary reasons Tesla doesn’t spend a dime on advertising. How could any ad agency come up with something more interesting than Musk himself?

Who needs ad campaigns when you’ve got press coverage?

The second reason you don’t see any advertising for Tesla is that you’ll see it everywhere else. Because Tesla Motors is the premier car company innovating electric vehicles, it gets plenty of free media coverage. From updates on Tesla stock to Musk’s personal life, news outlets continue to build the celebrity persona and do more for the brand than any paid advertising could.

Think about it this way: when you see an ad on TV, you know that someone has paid money for you to see that ad. However, when you read a news story, you know that the subject has some larger cultural importance. And this is how Tesla has established itself as the electric car of the future: not through any marketing campaign but through its understood value and cultural significance.

The allure of exclusivity

Last but not least, Tesla has established itself as an exclusive brand. Not only are these vehicles eco-friendly, but they’re also luxury electric sedans. Each Tesla model has become a status symbol, and even those who can’t afford the sticker price have an appreciation for the brand.

As they say, people want what they can’t have. And Tesla seems to abide by that philosophy—literally. People are buying the latest model 3 sedans only to wait for a prolonged anticipated delivery date. It appears as if Tesla is struggling to keep up with the demand for its vehicles, which seems to make us want them even more.

Read: Why Are Millennials Unsure about Self-Driving Cars?