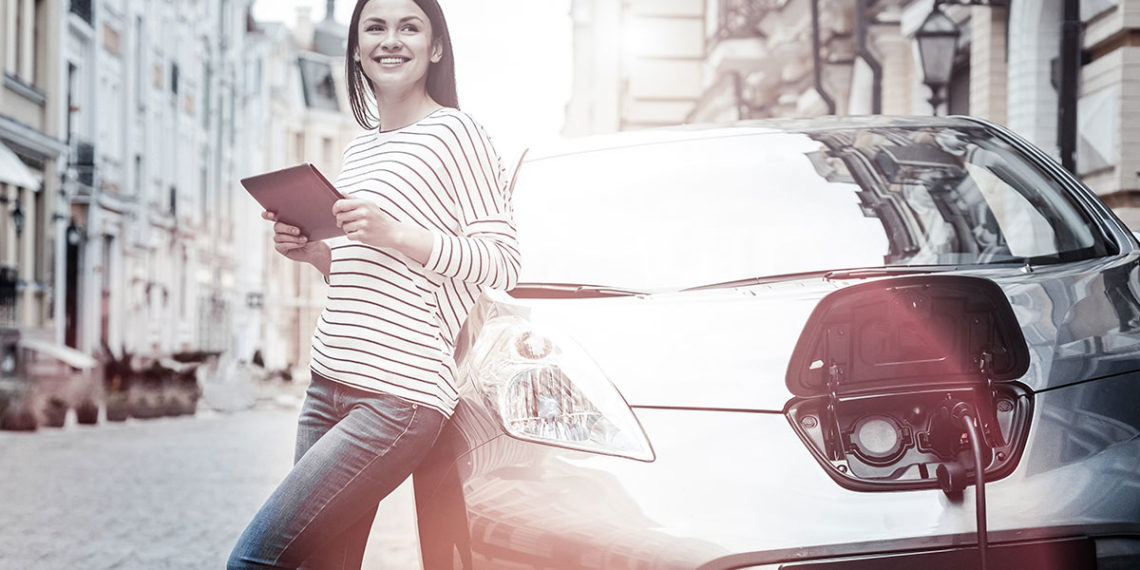 The type of car you drive can say a lot about the type of person you are.

Elements of your lifestyle, your views, and even your personal style can all be transmitted without uttering a single word. But more than the model, the make of your car can say a lot about what’s going on in your world.

Compact cars seem to be favored by practical individuals. People who are looking for fuel economy, less environmental impact, and whatever else makes you feel just a little more sensible – this is probably your type of car. It shouldn’t be a surprise that most compact car owners frequently don’t have very many passengers to take along with them. Recently Compact cars have been hitting their stride, with rising popularity among millennials and younger less ‘tied down’ drivers.

It’s all about the space. Frankly, the transition between a compact cart and an SUV seems almost like the natural order when you first start a family. Sure, you can put it off for a while, but eventually, you’ll need that extra space. Whether it’s moving kids, pets, boxes or some combination of the three, the right SUV can handle the job. Not to mention you still get to say, “At least I don’t have a minivan.”

Take every reason you’d buy a compact and push it to the umpteenth power. Hybrids are the choice of car for everyone considering the future. These cleaner, more eco-friendly cars make a statement about commitment to a healthier environment and reducing your carbon footprint.  Right now, these cars aren’t as practical as they could be, as the powers that be just don’t see the profit to be made in moving away from our tried and true oil-based fuels. But there will likely come a day when this transition will become the norm, and your hybrid drivers will already be ahead of the game.

They’re big, strong workhorse machines. They aren’t the cleanest or the prettiest vehicles out there but they get the job done. Truck owners are just like their vehicles of choice, ready willing and able to forgo aesthetic appeal for good old-fashioned horsepower. Just ask anyone who’s ever had to move a piece of furniture if they’ve secretly wished they owned a pickup at that moment. If they tell you no, they’re probably lying. This is the working man’s staple and the outdoors man’s best friend.

Of course, aside from a few broad speculations, people can’t be summed up just by what they drive. Though we have to admit that much like their dogs, car and their owners do sometimes bear an uncanny resemblance. In the end, no matter what you’re driving, the most important part is that you like the ride you’re in.

In the market for a new car, but aren’t sure what to pick?  Check out our post comparing sedans and SUVs!