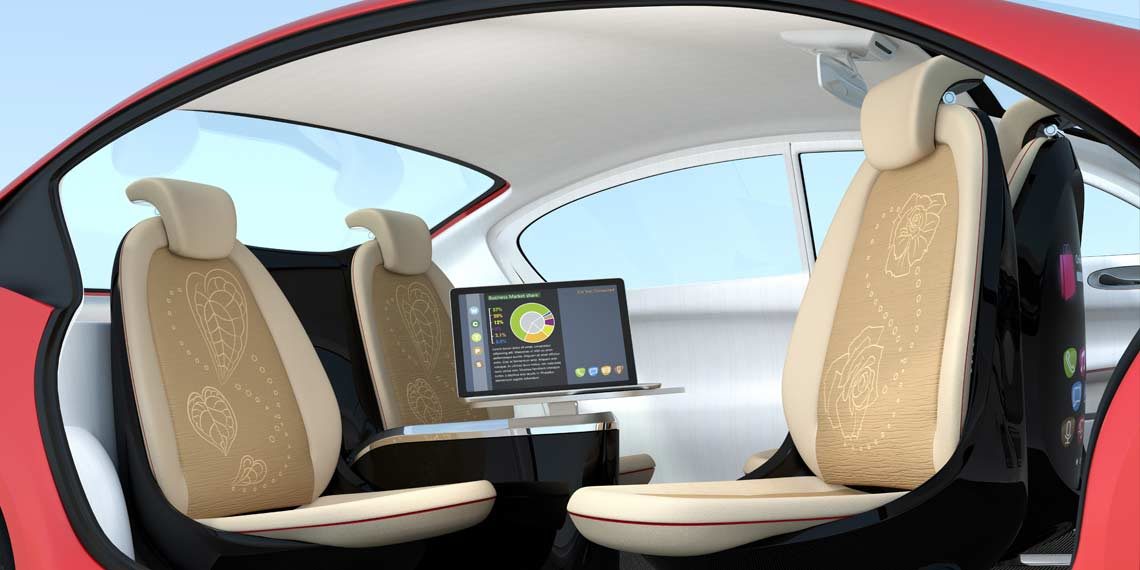 It’s a fair question: What will happen to our windshields, windows, and other auto glass when we don’t need them? In a self driving car, the occupants are just along for the ride. They don’t need to see the path ahead with the vehicle directing itself. They don’t need to watch other vehicles on the road to avoid collisions. Self driving cars will use V2V (vehicle to vehicle) communication to avoid collisions and make the road safer. And since your windshield is also a safety feature in your vehicle, could cars be made even safer without a windshield? Would you even need to worry about it as a safety feature if all cars are communicating and preventing collisions?

Will windshields and windows disappear with a self driving car? Probably not.

Could you imagine traveling to work every morning in a dark traveling pod? Of course not! Sitting in a dark, mini submarine does not sound appealing to most people – it’s not in our nature to find that appealing. We want to see what’s going on around us. We prefer the stimulus of seeing what’s happening around us. And, for some, giving up control completely to a self driving car may be terrifying. Now imagine being unable to see what’s going on outside the vehicle. Seeing everything around the vehicle may give the passengers a sense of control.

Younger generations may not feel the need for windows in the future, since they’re more dependent on their devices and grew up in an age of reliable technology. But older generations might be shocked by the change and feel too uncomfortable without being able to see where they are and if there’s any impending danger nearby.

What will you do on a commute if you’re not driving?

Maybe now you listen to audiobooks or podcasts on your way to work to start your day productively. Now think about everything you could accomplish in that morning commute if you don’t have to occupy yourself with driving at all!

Not to mention, with the rapidly advancing technology in vehicles, you’ll still have plenty to do while you’re riding to work in the morning. As we mentioned in a previous article, you soon may see your social network updates, text messages, and email on your windshield. When these improvements are made, you could spend your morning commute answering emails, preparing to do lists for the day, or catching up with your friends and family on Facebook.

Younger generations may not feel the need for windows in the future, since they’re more dependent on their devices and grew up in an age of reliable technology. But older generations might be shocked by the change and feel too uncomfortable without being able to see where they are and if there’s any impending danger nearby.

Do you wonder what the inside of a self driving car will look like? You’ll find out sooner than you think! Until then, we will continue to wonder…