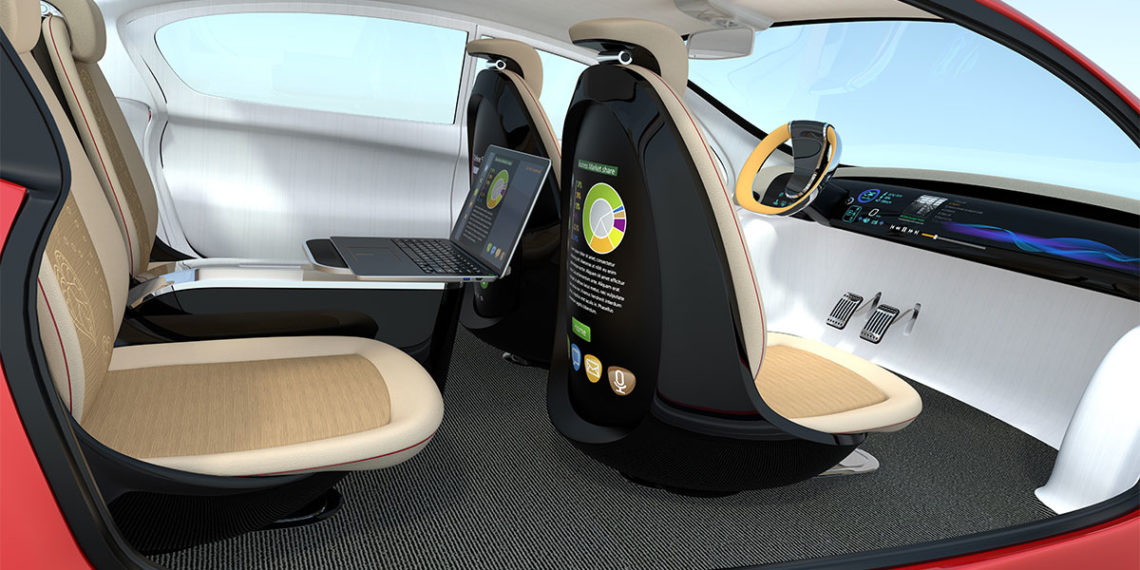 We could be purchasing driverless cars sooner than we think, which has some people worried about their driving jobs. But what does that mean for insurance rates? Self driving cars have left experts wondering about the future of auto insurance, especially when driver error accounts for a huge percentage of all auto accidents.

One of the biggest selling points for companies currently developing self driving cars is the idea that they will significantly reduce collisions on the road. If this is true, insurance companies will be expected to rethink their business models and offer reduced premiums to customers who own a driverless car.

Who’s to Blame for Future Accidents?

The issue of liability will also have to be addressed by auto insurance companies. If no one is driving the car, whose fault is it if there’s an accident?

Some speculate that the burden of liability will be passed to the autonomous vehicle’s manufacturer. With fully automated cars, like the ones under development by Google, Tesla, and others, there will be zero human interaction while the car is in motion. Any accidents will be blamed on computer programming and errors.

Rather than shy away from this, some manufacturers are already embracing the idea of increased liability, seeing it instead as an opportunity to prove that their driverless cars are safe to use. Tesla plans to sell their automated cars with insurance included in the price, and Volvo announced in 2015 that the company would accept full liability in the event their self driving car is involved in a crash.

A Rocky Transition for Auto Insurance

Full automation is still years, if not decades from becoming a reality, but that transition period could mean big interruptions for auto insurance claims. Self driving cars won’t be perfect right away, and errors and mistakes are likely to cause crashes while programming and designs are tested and refined.

Reports say to expect longer, more detailed investigations by auto insurance companies when autonomous vehicles are involved. More complex cars could also mean a hike in insurance premiums, as these vehicles will be more expensive to repair, at least for now.

Don’t let a chipped windshield on your current vehicle ruin your day! Taylor Auto Glass offers full service windshield repair and replacement in Greensboro, NC and the Triad. Contact us today to get a quote.