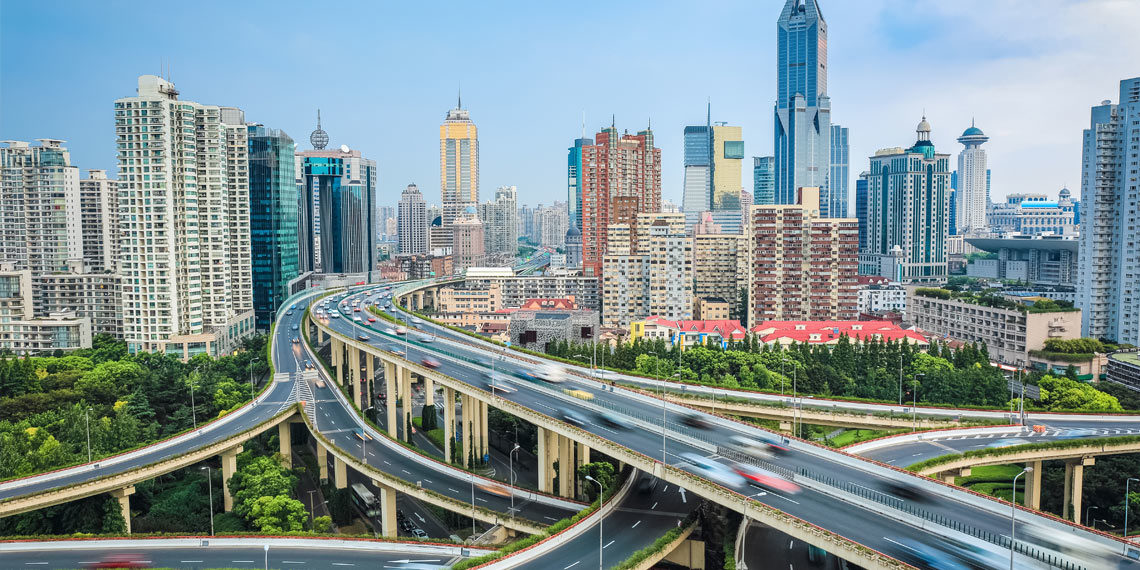 Whether you’re on team self driving cars or not, it’s likely that China’s ban of self driving vehicle highway testing in their country would cause some hesitation (or validation) in you. It’s a tough decision for a government to make, whether to encourage this innovation at the risk of public safety.

Now the ban is temporary while the Ministry of Industry and Technology creates rules for self driving vehicles on public roads and highways, but it does put a halt to the self driving industry in the country. This poses an obvious problem for the booming industry, and it’s sure to slow their momentum in comparison to other countries developing the same technologies.

As we talked about a few weeks ago on the blog, and you can read about here, the major issues people still have with self driving vehicles are:

And while these questions remain unanswered, governments are considering the ways they can embrace the innovative technology while also avoiding the risk to public safety. China has spoken. They plan to ban these technologies until they decide the best ways to test them on the roads. But not even the head of the automotive arm of China’s Ministry of Industry and Information Technology could predict how long it will take to finalize these regulations.

While automakers and designers can still work on their self driving vehicles and test them on their own tracks, they’re not able to test them where it really matters most–on the real streets.

While testing these vehicles in a controlled environment is important early in the process, there’s no way to determine if they’re ready to be autonomous on actual roads without being tested there. It’s a tough situation and it may take a long time for the Ministry to define regulations that embrace the new technology and keep other drivers safe.

Putting other drivers on the road at risk to test a new technology just doesn’t seem worth it with the potential damage a car crash can cause. Is it worth people’s lives to develop these self driving vehicles? Yes, ideally autonomous cars would completely eliminate car crash deaths and will give people time to do more productive things on their commute, but if we can prevent unnecessary death, we should.

As the technology advances and autonomous or self driving vehicles become more of a reality, they only get more controversial.

What do you think about the risks we’re taking to develop this technology?