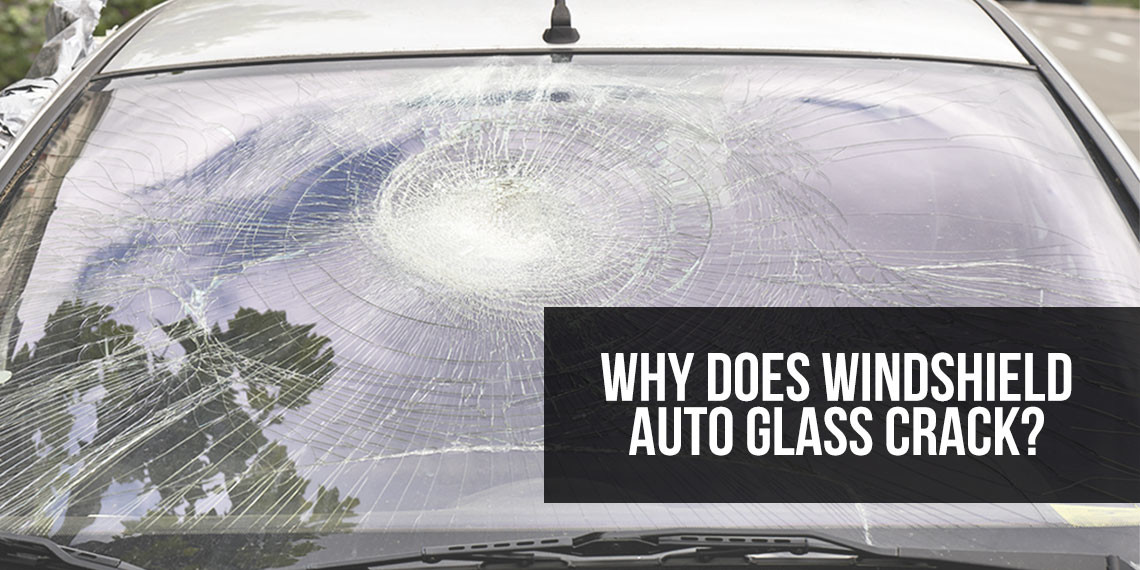 Why Do Windshields Crack Instead of Shatter on Impact?

Was your windshield recently struck by a rock on the highway? You probably have cracks in your windshield that resemble a spider web. So how come your windshield doesn’t immediately shatter on impact? For your safety, windshields are manufactured with safety glass made specifically for cars.

You car’s windshield is actual a pivotal component in the safety of your vehicle.

So what makes it so strong…

In the early 1900s, a French chemist accidentally discovered laminated glass that won’t shatter on impact. And it took over 20 years to introduce this glass to vehicles. The glass used in windshield’s today is referred to as safety glass and is made up of three layers.

The two outside layers are curved glass that has been heated to mold and then cooled down quickly to increase the strength. Those two layers of glass are placed around one layer of Poly-Vinyl Butyrl, a plastic layer that is laminated between the glass pieces and bonded into the frame.

Because of the tough layer of plastic between the glass, when your windshield gets hit by a big rock or in an accident, the glass sticks to the plastic layer as opposed to breaking off into large shards or splinters that could be dangerous to a vehicle’s occupants. So when that rock jumps up and smacks into your windshield, the plastic layer in the middle allows a crack from the pressure, but prevents that rock from shattering your entire windshield.

What about the other auto glass on my vehicle?

Glass that goes through extreme heating and cooling to shape and strengthen it is called tempered glass. It’s made in a state of compression. The windows on the side and back of your car are made from tempered glass. Tempered glass shatters into small pieces when broken, which is good for passengers again because you don’t want large shards of glass breaking off your window and coming into your vehicle. Also, the tempered glass is easier to break in the case that you need to quickly escape your vehicle or you’re otherwise stuck.

Many higher-end cars today have full laminated auto glass on their vehicle, but many cars still have tempered side and rear windows, while only the windshield has laminated glass.

Learn more about how a windshield is made here.