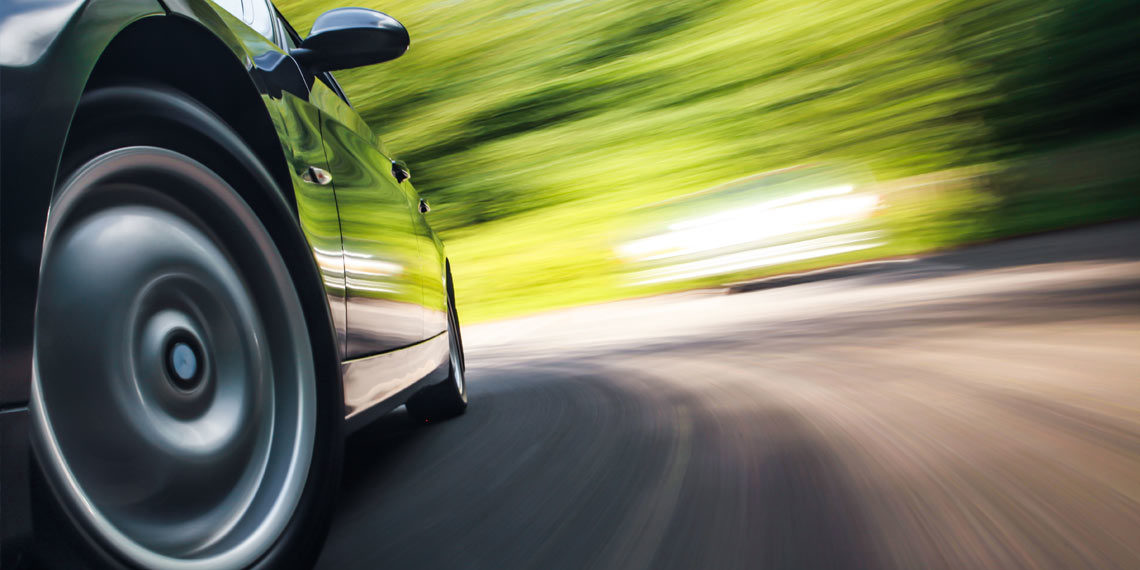 While there are numerous car manufacturers out there testing autopilot and self driving technologies on the roads,  including Google, but none have received more negative press than Tesla Motors.

Earlier this summer, a Tesla Model S vehicle was being tested on a multi-lane highway in Williston, Florida. When a tractor trailer made a left turn in an intersection in front of the Model S vehicle, neither the driver or the Autopilot system noticed the side of the white trailer against the bright sky. Neither the driver or the system applied the brakes and the car drove right under the trailer, killing the driver and resulting in the first fatal car accident related to autonomous vehicles.

This begs the question: Are these autonomous, self driving technologies worth the lives that could be lost in the testing process?

The Silicon Valley-based company recently revealed their Tesla cars have been driven roughly 130 million miles using their Autopilot system. They system depends on cameras, GPS, ultrasonic sensors, and radars to keep the car centered in the lane and distanced from other vehicles on the road.

By default, this Autopilot system is deactivated. When a driver activates the system, they are warned it’s still in beta testing and they are instructed to keep their hands on the wheel, preparing to take over at any point. That way, whenever the feature is tested, it’s tested in the safest conditions. But there are still obstacles these systems have to overcome, like these slight oversights where it’s difficult to sense another vehicle because of natural conditions.

These self driving and autonomous systems also bring up the question: Whose fault is it when someone dies in a crash using these systems?

The manufacturers warn drivers to be prepared to take over the vehicle’s controls at any time, referring to it as “a safety system designed to augment a driver’s vigilance”. However, people tend to use it as a fully-autonomous feature on the vehicle. If the manufacturer clearly defines the system as a safety system, NOT a self driving system, are they at fault at all? Especially considering the crash highlighted a potential defect in the Tesla system.

As more and more manufacturers (and Google) test their vehicles with self driving and autonomous systems and they become a reality for consumers, these questions will demand answers.