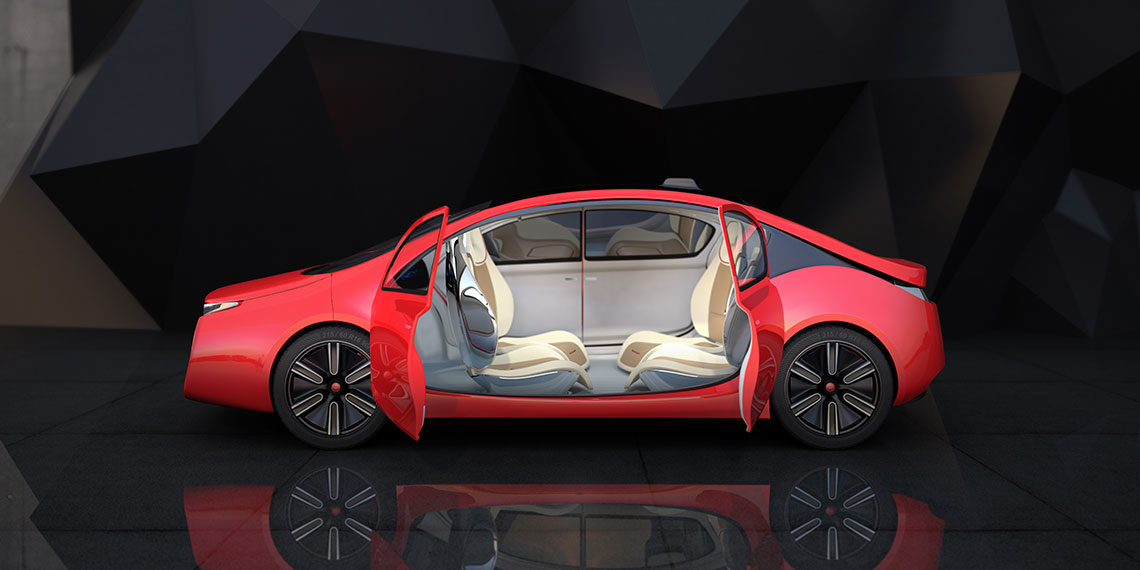 Could Self-Driving Cars Make it Easier to Kidnap People?

First, let’s start by pointing out that we don’t know for sure. Like, we don’t have experience kidnapping people using their self-driving cars. Promise. We do know, however, that self-driving cars are reality and are quickly upon us as a society.

It’s important, even if for a simple exercise of the mind, to explore some of the possibilities, dangers, and joys surrounding autonomous vehicles.

Vehicle manufacturers are pushing the bounds of autonomy every day, as fast if not faster than legislation can be drawn up.  As the world hurtles toward you being able to play your Nintendo Switch on the way to work, it’s important to explore questions like whether kidnapping is made easier by vehicles being self-driving or the ethics of your car making important life or death decisions.

The nature of autonomy

Self-driving cars, also referred to as autonomous vehicles, are complex and often make split-second decisions. These decisions occur because they are programmed into an onboard computer within the vehicle. It’s incredible, really, but the more complex and integral these onboard computer systems become, the higher the need for more powerful security systems. The nature of self-driving cars is one that can be undermined and, you guessed it, hacked.

Imagine driving (riding?) to work one morning and you doze off because you were up late the night before watching Jimmy Fallon in an intense lip-sync battle with Justin Timberlake. Reasonable enough reason to stay up. You at least remembered to set your alarm to wake you up when you’re estimated to arrive. You wake up and realize you’re not at work, but pulling up to a warehouse somewhere in a not-so-savory part of the city. Someone hacked your vehicle computer and told it to change course.

Autonomy in the real world

The above example is a little extreme, and more a worst-case scenario than anything else. It’s almost like an episode of the Twilight Zone come alive. Beyond the more ‘out there’ scenarios there are smaller, equally dangerous possibilities.

In time vehicles will most likely be connected to a kind of shared wifi, granting more data and therefore more informed decision making when in the wild. Consider what might happen if there were a widespread glitch or, fingers crossed this never happens, a cyber terrorist sends a command through to all vehicles in an area. A command for all vehicles to suddenly decelerate, or all rear sensors to go offline could lead to catastrophe during rush hour. It doesn’t have to be something so targeted as kidnapping, a widespread system failure could cause dozens to hundreds of accidents in a very short period of time.

Money makes the world go ‘round

Fortunately, as we move closer and closer to fully self-driving vehicles companies have thought of these scenarios. Legislation is constantly being passed to ensure the safety of the general public. Companies are pouring, quite literally, billions of dollars into perfecting autonomous vehicles. Luckily for us, they are considering these questions and have every incentive to ensure our safety. We live in an age of instant news. Imagine the outcry were a vehicle to malfunction and collide with another, injuring the passengers.

Companies like Tesla and BMW are aware of this very fact and we can take comfort in knowing they have their reputations to protect and will spare no expense in doing so.