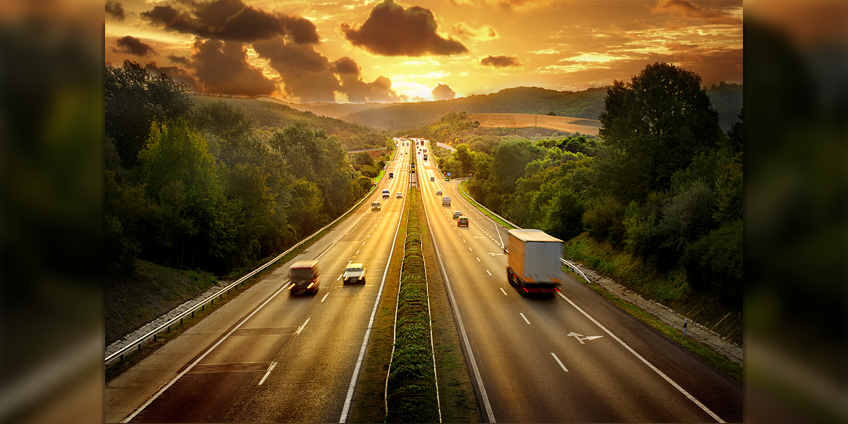 Self-driving cars are a thing of the future… right? We’ve still got years before cars are zipping around without drivers, shuttling men and women between home and work while they get a head start on email or finish up their cup of joe. Wait, you mean they’re almost here, as in next year? I hope you’re ready for fully autonomous vehicles because we may be months instead of years away from the concept being fully realized.

Detroit-headquartered electronic part manufacturer Delphi has recently partnered with French-based transport company Transdev to begin the testing of fully autonomous vehicles in a closed, urban simulated setting so that they can begin rolling out these vehicles in 2018. The move isn’t necessarily designed to catapult fully autonomous vehicles into the garages of the everyday consumer, instead being targeted as a means of public transit. From taxis to shuttles, their goal is to alter the landscape of public transportation.

Yup, you read that right. This isn’t driver-assisted autonomy, this is the real deal – levels 4 and 5 of autonomy. During the testing period, they plan to have individuals in the vehicles to explain what’s happening and give a sense of security to passengers, but the backup steering wheel and pedals are only meant to be present for a short time – gone by 2018. The shuttle they are testing is already free from a steering wheel and gas or brake pedals!

There are obvious implications to this news: what about taxi or public transport drivers? Will this eventually spill into school buses? How many jobs will be lost as a result? Is it even safe?

As with all major technological advancements, there are ripple effects, spreading out and getting smaller and smaller, yet still affecting thousands, even millions. From lost jobs to enabling us to work even more hours as our commutes become extended office time, full autonomy is an inevitable unknown with far-reaching implications.

The future has arrived

Consider how quickly technology has advanced in the past twenty years… not as quick as it has in the last ten, or even five for that matter. From phones that can do it all to virtual reality headsets, we are constantly on the edge of advancement, pushing harder and harder each year. If fully autonomous vehicles can be a reality in 2018, what’s to say flying vehicles aren’t a thing in 2022 or even earlier? Fully-automated maids or talking dogs? This isn’t the Jetsons, but it’s sure beginning to feel like it.

Wait, they’re remaking the Jetsons?! We have indeed arrived in the future.