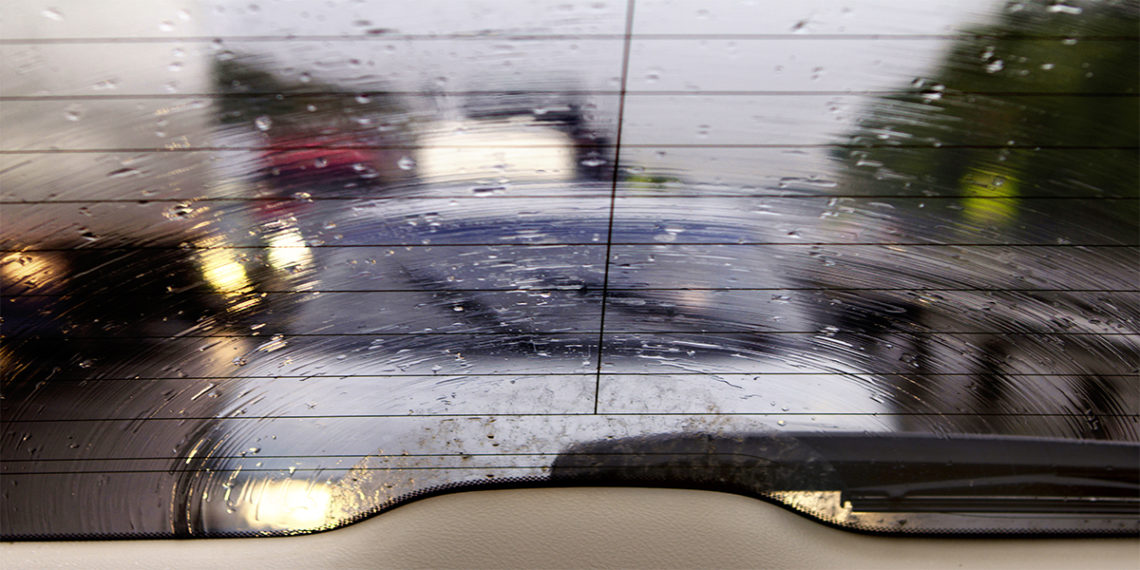 Ever wonder how your car defroster works? What are those strange black lines in your rear window? What should you do when your windows fog up? How do all these questions tie together?! Read on, we promise it’ll all make sense in the end.

Why do you need a windshield defogger? How do the windshield defoggers work?

As previously mentioned, rear defrosters work by pushing an electrical current through the fibers, but the front defrosters function by redirecting the air from your air conditioning and heating unit through vents in the top of the dashboard. Using warm air often expedites this process, but it takes time for the heater core to warm up after turning on the engine, causing the air to come out cold in the winter months.

The goal of the defogger is to raise the overall temperature of your windshield to melt ice or cause the condensation from fog to dissipate.

How to know if there are problems with your windshield defogger

What to do if there are issues?

Repairing a broken windshield defogger isn’t usually a simple task and we strongly recommend getting it checked out instead of attempting to repair it yourself. Often there is some disassembly that needs to happen, and there might even be some electrical repair issues. If so, it’s often best to get a professional opinion.